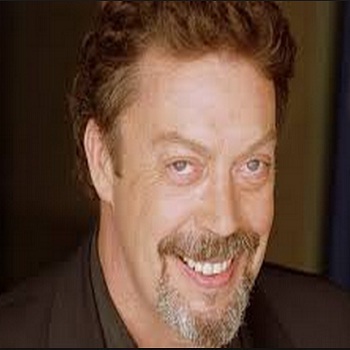 Tim Curry was born in Grappenhall, Cheshire, England to parents Maura Patricia (Langmead) and James Curry. Curry studied Drama and English at Birmingham University, from which he graduated with Combined Honors.

Tim is a British actor who has an estimated net worth of $14 million. He has earned his net worth through his acting career in films, television and as a voice actor in animated films and video games, as well as his performance as a musical artist.

Curry has never been married nor had any children. He had one sibling, an older sister named Judy Curry, who died of a brain tumour in the early 2000s. Curry is an agnostic.