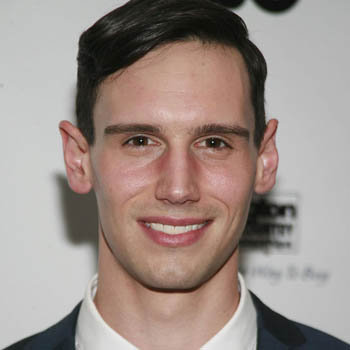 He made his TV debut in a 2014 episode of Olive Kitteridge entitled "Incoming Tide." In 2011, Smith was seen in the New York City premiere of ‘The Shaggs: Philosophy of the World’ at Playwrights Horizons

He received acclaim for his portrayal of Fred (the narrator) in a 2013 Cort Theatre production of Breakfast at Tiffany's. He was nominated for 2015 Critics' Choice Television Awards for Best Supporting Actor in a Movie/Miniseries.