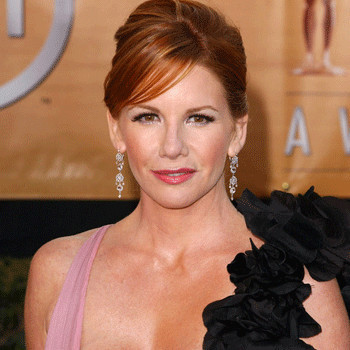 ...
Who is Melissa- Gilbert

Has been adopted by actor and comedian Paul Gilbert when she was a day old. Started her career as a child actress appearing in number of television commercials and guests role since late 1960s.

Has the trademark of High pitched voice. Had idolized Shirley Temple in her childhood. Owns a production company named "Half-Pint Productions".

Married to Timothy Busfield since 2013.He is her third husband. Bruce Boxleitner and Bo Brikman are her two ex-husbands. Has a child from her second husband Bruce. Was in high profile relationship with Rob Lowe during 80s and once were engaged too.

There has been the rumor that she has done some plastic surgery on her face but is not confirmed yet.