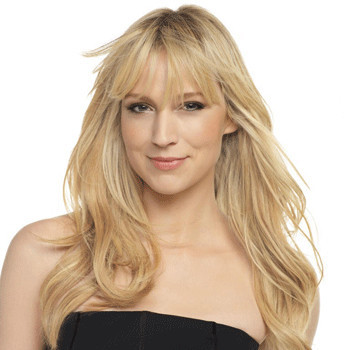 ...
Who is Beth Riesgraf

Was student body president at Cimarron-Memorial High School in Las Vegas. Was also voted "Most Admired Senior" and senior prom queen in her school. Graduated with honors.

Enjoy spending time with her son staying outdoors like camping together.

Currently single as she is separated from her fiance Jason Lee from 2001 to 2007. She has a child from him named Pilot Inspektor Riesgraf-Lee born on September 28, 2003.

Has been nominated for Saturn Awards for Best Supporting Actress on Television in 2011,2012 and 2013.

There is no any rumor or controversy seen on her in any media.