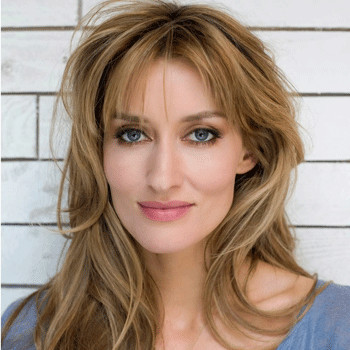 ...
Who is Natascha McElhone

Natascha McElhone's birth name is Natasha Abigail Taylor.Her parents divorced when she was two.She studied in London Academy of Music and Dramatic Art.

Natascha McElhone published a book about daily trivia of life and also dealing with how she and their young children with their loss.She follows Christian religion.

Natascha McElhone was married to plastic surgeon Dr. Martin Hirigoyen Kelly and gave birth to 3 children's.Her husband died one day after their anniversary due to dilated cardiomyopathy.

Natascha McElhone was nominated for Satellite Award as category Outstanding Actress in a Miniseries or a Motion Picture Made for Television for Revelations.

Actress and her boyfriend went for the shopping of their engagement ring.