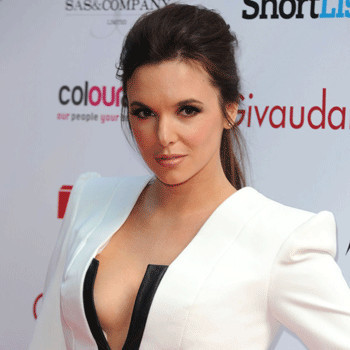 She was born and raised in Chingford. She went to Sylvia Young Theatre School which is an independent fee paying school in Marylebone, London. She there met other stars like Lee Ryan, Matt Willis, Billie Piper and Amy Winehouse.

Her full name is Jodi Mary Albert. She weighs 53 kg . She played at London’s Palace Theatre in Les Miserables when she was 10. She took singing lessons when her mom insisted her to joint the class. She was only 14 years when she took the lesson.

She is the type of person who doesn't like to reveal her personal matters. She is a happily married woman. She got married to Kian Egan on 9 May 2009. The couple is blessed with a son named Koa.

Jodi is awarded with British Soap Award for sexiest female for her role in Hollyoakes. She ranked 65 in the list of FHM’s 100 sexiest women in 2005. She have many national and international fans.

There was rumor that she is expecting her second child.