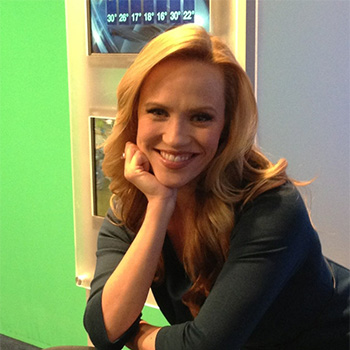 She was born and raised in Dyer, Indiana, United States. She was born in the early 1970s. She also lived at Parkersburg, West Virginia for several months.

In 2010, she also worked for Chicago CBS O&O WBBM-TV as a meteorologist. While she was in her high school days she was a model.

She is a married woman and she has been knotted into her married life with Lance Bruggeman since 2003. They are still a married couple.

While she was young she was also active as a cheerleader.