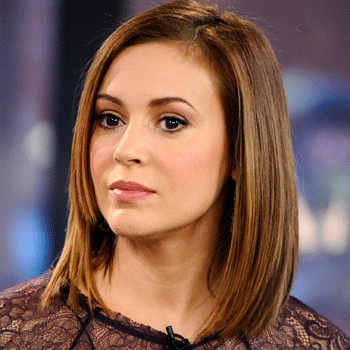 ...
Who is Alyssa Milano

Alyssa Milano is the daughter of father Thomas M. Milano and mother Lin Milano.She have one sibling named Cory.She belongs to Italian descent.

Alyssa Milano was selected out of 1,500 girls on a national tour of Annie when she was eight years old.She started playing in Who's the Boss? when she was 11 years old.