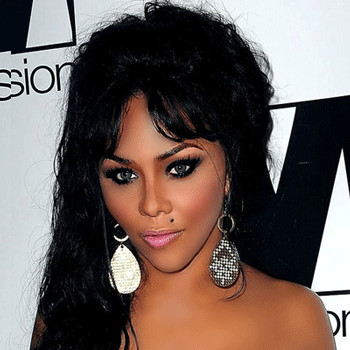 Born and raised in Brooklyn,NY. Spent most of her adolescent life on the streets as she was expelled from her home. Attended Sarah J. Hale Vocational High School for two and half years amd Bloomingdale's store in NY.

Also known as Queen Bee. Wears variety of colored contact lenses. Has more than 800 wigs worth more than 2000 dollars each.

Not married yet. Had dated several men. Has a daughter named Royal Reign born in 2014 from her boyfriend Mr. Papers.

There is a rumor that she has done plastic surgery. However, the rumor is not confirmed.