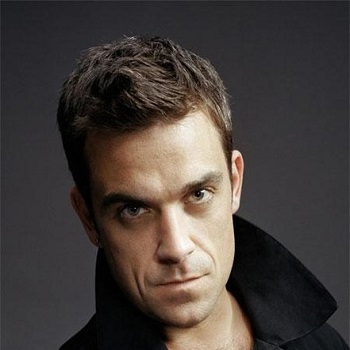 ...
Who is Robbie Williams

Robbie Williams is an English singer and actor. He became famous in 1990. He is a very talented personality. He has won many awards. He also has entered Guinness Book of World Records for selling 1.6 million tickets.

His birth name is Robert Peter “Robbie” Williams. His net worth is estimated to be 130 million euro. His hair is colored in dark brown. He has green eyes. He weighs 86 kg. He has tattoos in his body.

Since May 2006 he is in a relationship with actress Ayda Field. The couple began living together in a mansion. He proposed to her on November 26 2009. The couple got married on August 7 2010. He has a daughter and a son.

There was a controversial moment when he said “I am 49 per cent homosexual”.