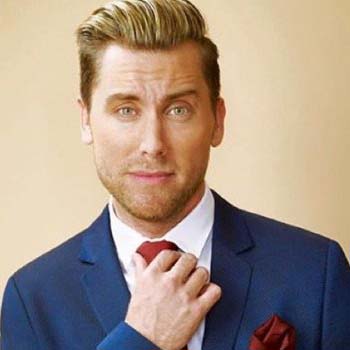 He attended Clinton High School. He initiated his singing career from there. Before he wanted to be engineer and work for a NASA.

His net worth is $22 million. He is die hard fan of actress is Lucille Ball. His marriage ceremony was broadcast in television. And they exchange vows on cable television, which made them first same sex couple to do this.

He is a gay. He dated Danielle Fishel, Jesse, Reichen Lehmkuhl, Pedro Andrade, Ben Thigpen and lastly he is married to Michael Turchin.