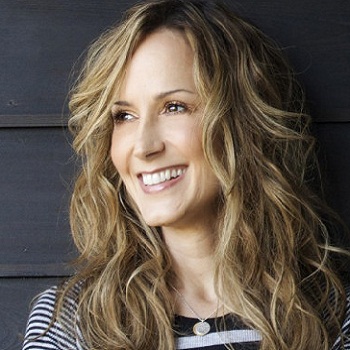 Wright was born in Kansas City, Missouri, United States of America. She grew up in Wellsville, Kansas. She stated in her biography that she wanted to be a singer since the age of four, and realized that she was gay at the age of 8.

Wright is one of the first major country music performers to publicly come out as lesbian. She co wrote Clay Walker's 2003 top 10 single "I Can't Sleep".

She claimed that she had sexual relation with two women. Her parents married her to a man but she was having relation with another women, whom she describes love of her life. In 2000, Wright was found with country singer Brad Paisley .

Wright has been nominated in various prestigious awards and has won Academy of Country Music, People Magazine and many more.

It is rumored that she had her first same-sex experience at age 19.