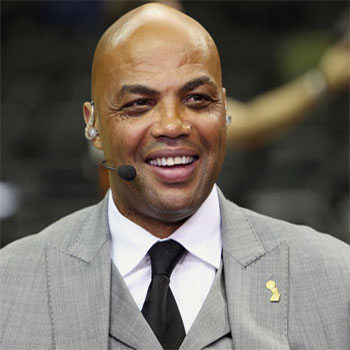 ...
Who is Charles Barkley

One of the leading and enthusiastic retired expert basketball player from America who is well known for playing for Philadelphia 76ers,Phoenix Suns and Houston Rockets.

Born and grew up in Leeds,Alabama from mother Charcey Glenn and Frank Barkley.He joined Leeds High School and Auburn University.

He has a calculated net worth of 30 million dollar.He had played a role in Tv sitcom Suits.Charles is an author too.

NBA Most Valuable Player,NBA All-star,SEC Player of the year,NBA All-Rookie First team and many more.