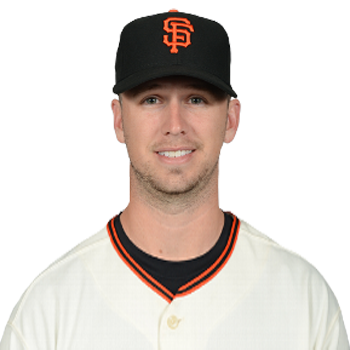 Posey was born and raised in Leesburg, Georgia as the son of Gerald Dempsey "Buster" Posey II and Traci Posey. He has three siblings. He grew up playing soccer, football, basketball and baseball. Since his high-school days, he aced in playing baseball and pursued as a career from Florida State University.

Buster real name is Gerald Dempsey Posey. He is billed as 'Buster' after his father's nick name. Posey has an astonishing net worth of $10.5 million. Softball player, Samantha is his younger sister.

This baseball player is married to his wife Kristen Posey. The couple is the parents of twins named Lee Dempsey Posey and Addison Lynn Posey.