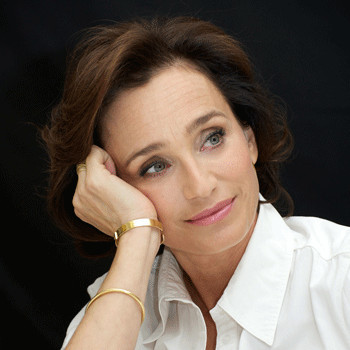 ...
Who is Kristin Scott

She was born in Redruth, Cornwall. Her mother name is Deborah and her father name is Simon Scott Thomas. Her father is a Lieutenant Commander. She studied at Cheltenham Ladies' College and St. Antony's Leweston in Sherborne.

She is a married woman. She later got divorced to Dr. Franco. She have three children's named Joseph Olivennes, Hannah Olivennes and George Olivennes. She was in romantic relation with Tobias Menzies.

There was rumor that she moved to France because her career was not well in English film.