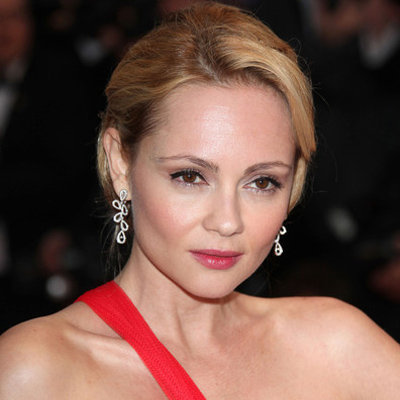 ...
Who is Beatrice Rosen

This blonde hair beauty was born in America and was raised in Paris. She started learning acting at very young age of 10 where she initiated her acting career.

She learned ballet for seven years and also singer, sang with French singer Stanislas who also performed in some French short movies,TV dramas and movies.

Even she is on her late 30's, she maintains her figure, tending to look like she is on her 20's. She seems to be maintaining very low profile. so, any information on her personal life, is not found, so far.

she is well known TV as well as movie actress, writer and dancer who was selected as face of 2010-2011 for brand endorsement of leather company advertising campaign.

She seems to be maintaining her clean image in media, so there is no rumor and controversy found on her.