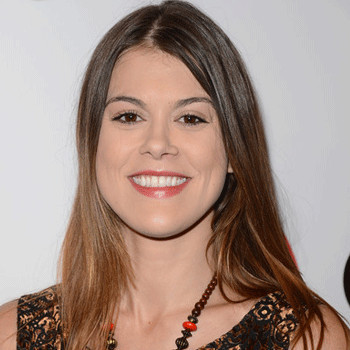 ...
Who is Lindsey Marie

Lindsey and her mother had moved to LA when she was very small and it was her mother who introduced her to her acting teacher Jeremiah Comey. He has been her mentor ever since. She has graduated from Notre Dame High School.

Also known as Shawsters. She is a pescetarian. She only eats fish. She is a great fan of Beyonce.Lindsey enjoys rooting for her hometown Nebraska Cornhuskers in her spare time.

Currently single ready to mingle. Had dated Devon Werkheiser in past days. No other information available on her other affairs.

Crowned the 2010 NC Azalea Festival Queen in 2010. Struggling hard to grab some awards.

The rumor on her sexuality and her relation has always been in the gossip.