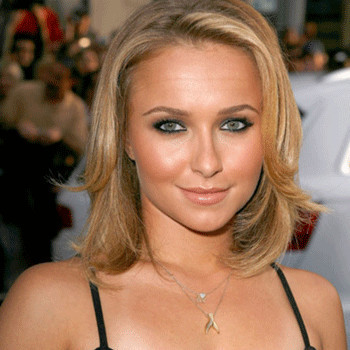 ...
Who is Hayden Panettiere

Attended South Orangetown Middle School in New York. Was home schooled from grade nine to the completion of high school.

Also known as Mushroom and Hayd. Belongs to Italian and German ancestry. Has appeared in over 50 commercials. Has a tattoo down her left side supposedly meaning "Live without regrets" in Italian but is misspelled.

Engaged to Wladimir Klitschko in October 2013 and is expecting his daughter.The two initially dated in 2009 but separated after two years and again resumed their relation after separating with NFL Player Scotty McKnight. Had dated with Milo Ventimiglia.

Been the Soap Opera Magazine's star of the week. Was nominated for a Grammy for Best Spoken Word Album for Children. Been in the list of Hot 100 and the Sexiest women list at different years on FHM and Maxim magazines.

Was in rumor on her engagement which has been confirmed.