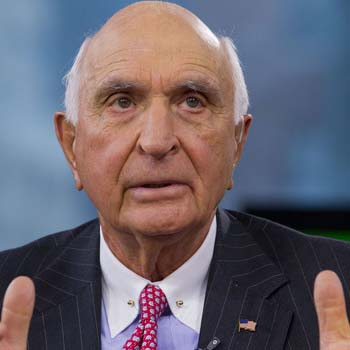 Ken Langone was born on September 16, 1935 in Roslyn Heights, New York, United States. His father used to work as a plumber and mother as cafeteria worker.

According to Forbes Magazine, Ken Langone is 714 billionaire of the world. He has the total net worth of $2.9 billion dollars which he earned form his investments.

Ken Langone married his wife Elaine Langone in 1956 and still are together. They have three children; Kenneth G. Jr., Stephen and Bruce Langone and living happily in Sands Point, New York.

He also served as Knight of St. Gregory. He dislikes the view of Pope Francis over the income inequality.