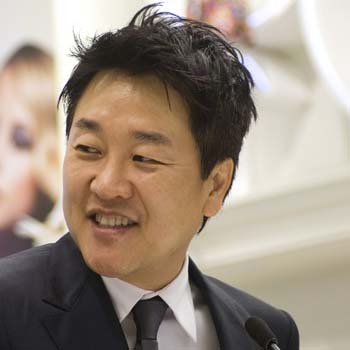 EDIT/Suggest of Do Won Chang

Do Won Chang was born on March 20, 1954 in South Korea. He grew up in Korea and moved to America in 1981 and settled in California.

According to Forbes Magazine, Do Won Chang is 248th billionaire of the world. He has the total net worth of $4.6 billion dollars which he made through fashion retails.

Do Won Chang is a married man. He was married in South Korea and have two children; Linda Chang and Esther Chang. They are living together in Beverly Hills, California, US.

There is no rumor about him till date.