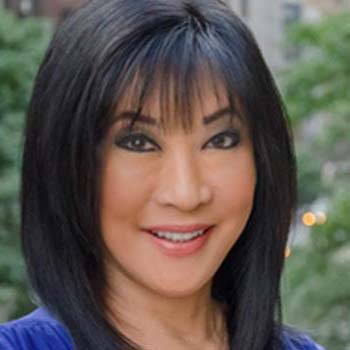 She was born on 23rd of July 1947 in Qingdao, China. She spends the early four years of her life there and then she got shifted to United State.

Her parents changed their name to George and Anita after they moved to US. She was also involved in lawsuit in 2010 and that was for age discrimination.

She was once married to Robert Long and she also had a son with him. She is the mother of Philip Long. She is now married to Patrick Callahan.

She is the receipient of Star award.

Her firing from WABC-TV induced a controversy in the news media; however, WABC-TV settled this citing salary and business strategy.