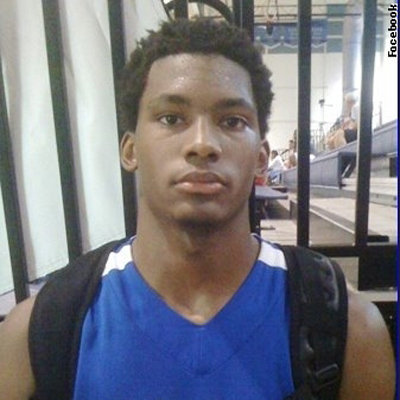 ...
Who is Justise Winslow

He have a nice height as a basketball player. He weighs 195 lb i.e. 88 kg. His favorite athletes are Jackie Robinson and Cassius Clay. He also like to play volleyball, do swimming as well as to do volunteer work.

He have three brothers named Cedrick, Brandon and Josh. He also have an older sister named Bianca. There is no any news about his girlfriend, affairs, relations, marriage etc.

He is only 18 years old but have achieved more than his year. He earned gold medals at 2014 FIBA Americas U18 Championship. He was ranked 14th by ESPN. Scout ranked him 10th because of his performance.

He was rumored to be ranked 14th overall in the class of 2014. He was also rumored to be interested by Arizona State, Florida, Rice, Texas and Harvard.