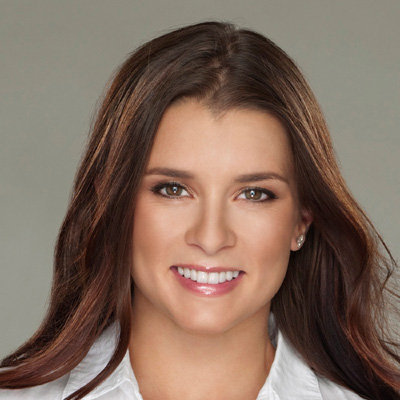 ...
Who is Danica Patrick

She was born in Beloit, Wisconsin, USA and grew up in nearby Roscoe, Illinois. Her father name is Terry Jose Patrick, Jr and mother name is Beverly Ann. She is high school dropped out and cleared GED certification.

She is a married women. She married to Paul Edward Hospenthal who is her physical therapist and she announced to divorce her after seven year of marriage. She dated to Ricky Stenhouse, Jr. She dont have any children.

She is not found in any rumor and she seems to have clear personality in media.