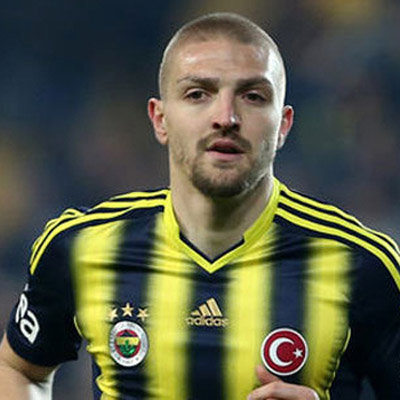 Born and grew up in Balikesir,Turkey from the parents Celalettin Erkin and Gulien Erkin.His education background is unavailable.He has one sibling named Taner Erkin.

He has an estimated net worth of $20 million and his overall salary is $13 million.Erkin playing position is left back in the game.

Erkin was married to his longtime girlfriend Asena Erkin and later got divorced.He has one child named Cinar Erkin.No information regarding current marital status.

Rumour stated that Caner is transfering from Fenerbahce to Liverpool which is fake.