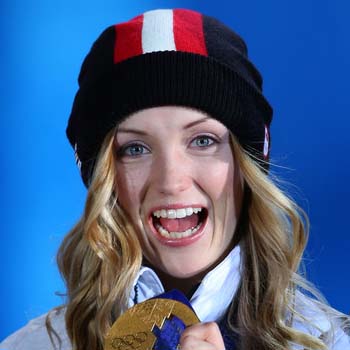 ...
Who is Justine Dufour-Lapointe

She was born on the laps of Johane Dufour and Yves Lapointe. She has two siblings and they are named Chloé Dufour-Lapointe and Maxime Dufour-Lapointe.

She weights 121 lbs and her height is five feet and four inches tall. She had an outstanding performance in the 2013 FIS World Championships.

She is doing Cégep distance education with a major in humanities. She is focused on her career rather than in love as she is still a single lady.

In 2011, she was named the FIS World Cup rookie of the year.