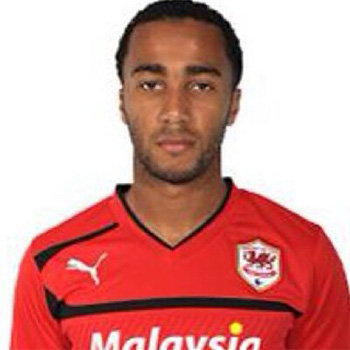 ...
Who is Nicky Maynard

In 2013, he won the Football League Championship.

He is now a free agent.