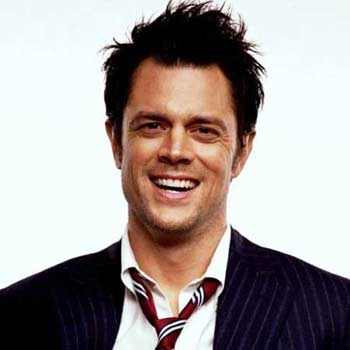 ...
Who is Johnny Knoxville

Knoxville began his career serving in TV commercials and made his acting debut with minor roles as an extra. He developed an interest in acting after reading the novel On the Road by Jack Kerouac. Likewise, he has made his appearance in an array of films and TV shows including Big Trouble, Men in Black II, Jackass: The Movie, MTV Cribs, Australian Idol, Saturday Night Live and many others. He owns a production company called Dickhouse Productions along with his co-workers Jeff Tremaine and Spike Jonze. In 2009, he tore his urethra on The Howard Stern Show while doing the stunt for Nitro Circus and had to flush it twice daily for three and half years. As a well-established actor and producer, he earns a whopping amount from his career. His current estimated net worth is $75 million.

Knoxville is a married man. He tied the knot with his girlfriend Naomi Nelson on September 24, 2010. The duo is blessed with a son, Rocko Akira Clapp and a daughter, Arlo Lemoyne Yoko Clapp. He was previously married to Melanie Lynn Cates. The estranged couple took a vow on May 15, 1995. They together share a daughter, Madison. He split up with ex-his wife in July 2006 after over eleven years of their marriage and filed for divorce in 2007. The divorce was finalized in July 2009.

Johnny Knoxville has not received any specific award. However, he has 13 nominations. Some of them are MTV Movie Award, Teen Choice Award, American Comedy Award, and Stinker Award.

Johnny Knoxville was kept in custody for carrying an inert grenade at the Los Angeles International Airport. He was then released after the investigation as an item was a prop from a commercial.