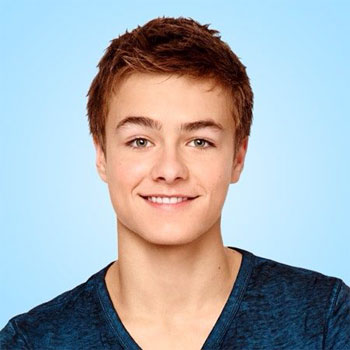 He played short stop on his travel baseball team, then decided he wanted to become an actor when he was 10 years old. His mother Liz assisted him by driving between Las Vegas and Los Angeles for auditions.

He has two older brothers named Dillon and Cole. Dillon was born 7 years earlier and a day before Peyton, on November 23, 1991. They take turns celebrating Thanksgiving birthdays when their birthdays land on the holiday and the family takes part in the tradition of breaking the wishbone of the turkey the day after Thanksgiving to see whose wish will come true.

Best known for her appearance in on the Bravo reality series The Real Housewives of Orange County. Lizzie Rovsek is also a fashion designer.