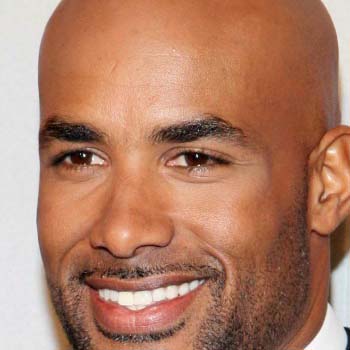 Born to a parents Ursula and Eric Kodjoe in Vienna , Austria. He earned Bachelor's degree in marketing from Virginia Commonwealth University. He has one brother and two sisters.

He has got handsome net worth of $8 million. He speaks German, English, and French and little bit Spanish. He was also featured in music single of TCL, Red Light Special.

Kodjoe is married to an actress Nicole Ari Parker. He is the father of two children, Sophie Tei-Naaki Lee Kodjoe and Nicolas Neruda Kodjoe.

In the year 2002 People magazine has specified him.as the one of the "50 Most Beautiful People in the World".