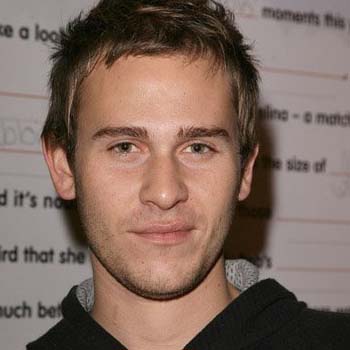 Wade was born in Camarillo, California and his family traveled and moved internationally as his parents work in Christian missionaries. Wade never had any formal musical training or lessons and taught himself how to play guitar around the age of 14 and began writing his own music and lyrics.

Jason Wade is an American musician who has a net worth of $8.5 million dollars. He co-founded his first band, Lifehouse, in Los Angeles which achieved considerable success. He was once a youth minister at Malibu Vineyard.

Jason Wade married his girlfriend Braeden Wade in Santa Monica on 20 January, 2001. They together have one child. They live in Los Angeles.