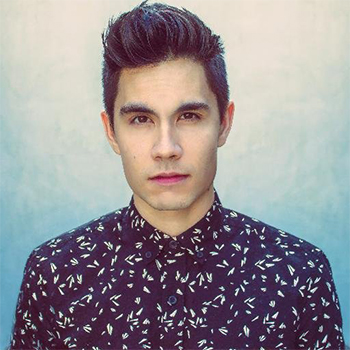 He was born on 2nd of May 1989 in Blue Bell, Whitpain Township, Pennsylvania, United States. He has one sibling named Kent Kevin Tsui.

His music talent got worldwide recognizance after he performed on ABC World News . He has also released several studio albums and extended plays.

He is not only a music talent but is also gifted with pretty face and average height. He claims that he has never been in love yet.