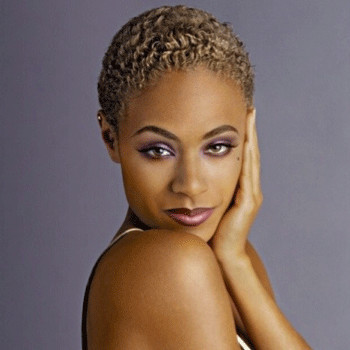 Attended the Baltimore School for the Arts majoring in dance and theater. Went to North Carolina School of the Arts and fully involved in pursuing her acting career.

Took piano, tap, and ballet classes when was small. Belongs to African-American, West Indian (from Jamaica and Barbados),Creole, and Portuguese-Jewish ancestry.

Married to Will Smith in 1997 December 31. Is a mother of two children named Willow and Jaden. Also has a step son from her husband Will named Trey. The family resides in Malibu.

Been Miss Maryland in 1988. Was voted one of the 10 sexiest women of the year 2000 by the readers of Black Men Magazine.

There was often the rumor on her marital relation about having the issues. However, the couple are still together enjoying their marital life.