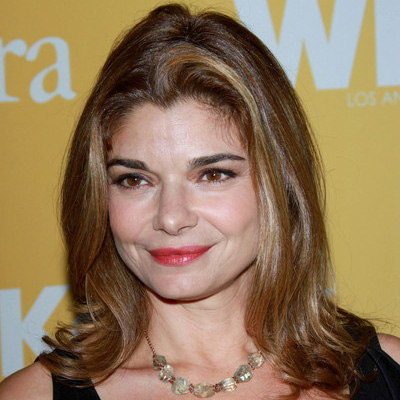 She was born to parents MaryJo and John San Giacomo. She had attended Morris Knolls High School. She also went to Carnegie Mellon School of Drama where she received a degree in fine art, specializing in acting.

Beside her successful professional life, is also dedicated advocate for inclusive literacy and opportunity for the children of all ability. Also, she keenly involved herself in charities too.

She has been married twice. First one was with actor Cameron Dye with a son, Mason, which was ended with divorce after 8 years old nuptial relationship. Currently, she is married to actor Matt Adler.

She was nominated for 5 awards and also honored with 6." Just Shoot Me" was her big hit comedy series where she played as "Maya Gallo" that lasted from 1997 to 2003.