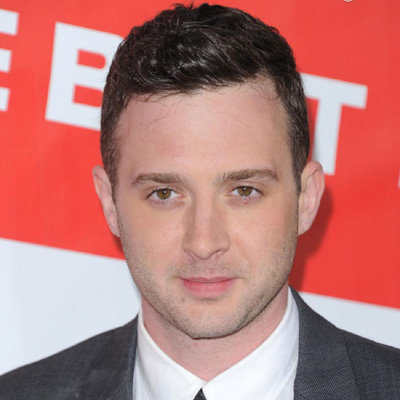 He was born and raised in Staten Island, New York. He attended New York's Professional Children's High School and was graduated from there. He went to school with Adam Busch.

When he was eleven old years he started his acting career performing in stage. He follows Jewish religion. he as a child actor played on the show Are You Afraid of the Dark? which aired in Nickelodeon.

In 2000 he was awarded with Young Hollywood Award in the category Best Ensemble Cast for movie American Pie. His salary was $600,000 for his role in movie American Reunion in 2012.

He was rumored to be arrested to barricading herself in his home with a knife.