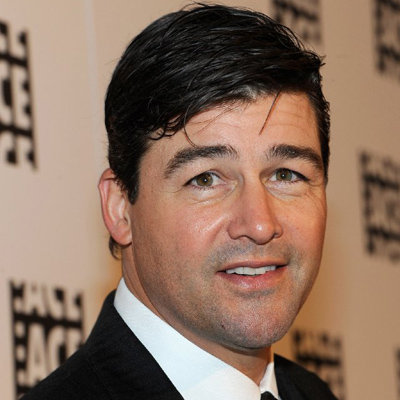 ...
Who is Kyle Chandler

He once worked as Hollywood night club bouncer and volunteer firefighter. Also, he was involved in charity golf tournament to collect fund for spinal cord injured football players. He enjoy cooking and bike riding during his leisure.

He was married to Kathryn Chandler and have two daughters: Sydney and Sawyer. He and his daughter Sawyer are actively involved to end the Shark Finning practice.

He is nominated in several awards for his performances with some awards like: Saturn Award for Early Edition, Primetime Emmy Awards, Hollywood Film Award for Argo.

There is no rumors found on him.