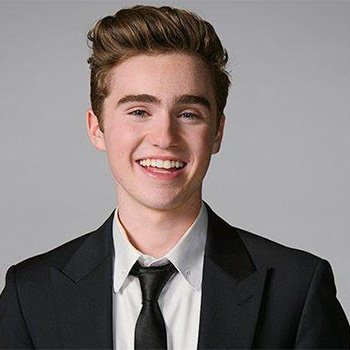 ...
Who is Harrison Craig

He was born in Melbourne, Australia. He grew up with a brother named Connor. Craig lives in Chelsea, Melbourne with his mother, Janine and brother Connor. His father left the family when Craig was six.

Craig has had three songs on the ARIA Singles Chart top 10 with his cover of "Unchained Melody" reaching No. 2 and his original song, "More Than a Dream", at No. 3.

He completed his VCE in 2012 at Sandringham College, where he was Music Captain. In 2010 Craig fronted Garage Band High and sang the lead on their video of the song "Viva la Vida".