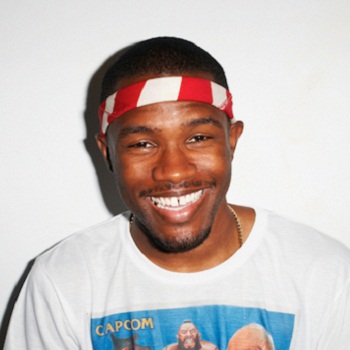 Ocean was born in Long Beach, California, United States of America. His parents are Calvin Edward Cooksey and Katonya Breaux. He was raised in New Orleans, Louisiana.

His music has often been characterized by music writers as idiosyncratic in style. He is the first African-American music artist to claim that he has fallen in love with the same sex.

Ocean wrote an open letter, addressing his same-sex attraction. He also published an open letter on his Tumblr blog citing his unrequited feelings he had for another young man when he was 19 years old, saying it as his first true love.

Ocean has been nominated in various awards and has won BRIT Awards, Grammy Awards and many more.

Ocean was arrested by police officers and found a few grams of marijuana. He was also accused for possession, driving on a suspended license and having tinted windows.