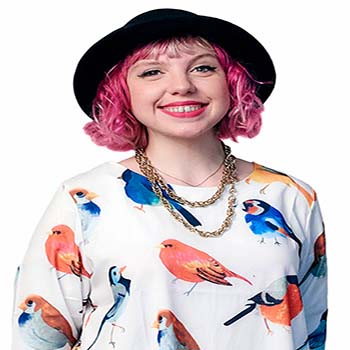 Sweet and adorable, Joey was born in Woodbridge, Virginia, United States of America. She has been involved in music since a young age.

In the early 2015, she appeared in the 14th session of American Idol audition where she sang the song, King of Spain. After being eliminated from there she released several singles.

She dated love of her life Evan Higgins for several years. In the early 2015, she revealed that she got engaged to him.

She is the graduate of Woodbridge High School.