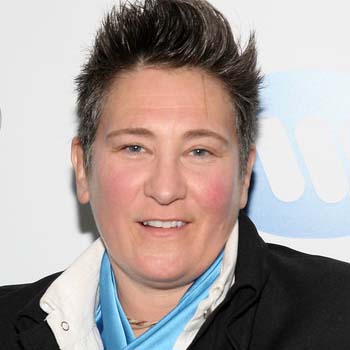 She was born in Edmonton, Alberta,Canada. She enrolled in Red Deer College right after finishing her secondary school. There she thought of pursuing her career as a singer professionally.

She has a net worth of $ 15 million.she initiated campaign 'Meat Stinks'. She is a practicing tantric in the old school of Tibetan Buddhism. She sang many movie soundtracks.

She is a gay. She ended her relationship with her domestic partner Jamie Price. Currently she is dating Heather Edwards,wife of billionaire N.Murray Edwards.

Her 'meat stinks' campaign gets lots of controversy even in her own home town. Due to which she banned in dozens of radio stations.