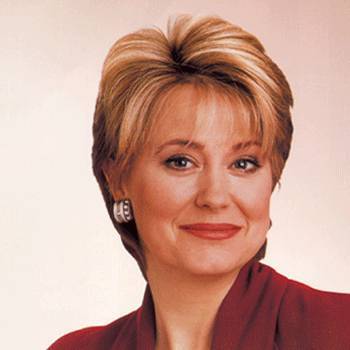 Jane was born in Indianapolis, Indiana, USA to parents Richard, a milk salesman in Bloomington and Mary. She has attended Indiana University in Bloomington, Indiana and has received honorary doctorate from Trinity College in 1998.

Jane Pauley has a net worth of $40 million. She earned her net worth through her many years reporting the news, as a journalist and mostly for hosting and co-hosting shows such as NBC's Today Show, Dateline NBC.

Jane Pauley has won Muse Award in 1994. She was honored with 1998 Matrix Award by the Association for Women in Communication. In 1998 she won Paul White Award, from the Radio Television Digital News Association.