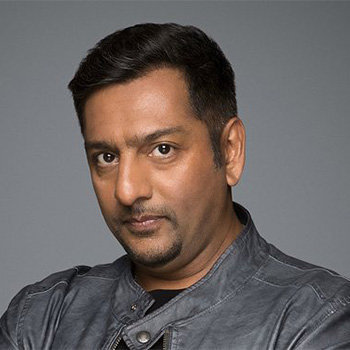 ...
Who is Nitin Ganatra

Ganatra was educated at Coundon Court School and Community College on Northbrook Road and then studied Drama, Film and TV at the University of Bristol.

Ranked #58 in The 100 Greatest EastEnders Characters of All Time for his performance as Masood Ahmed. As of 2016 he is the 9th-longest serving actor in the history of EastEnders

On 17 July 2004, Ganatra married his wife, Meera. They have two children and live in North London. Nitin is is very close friends with EastEnders co-star Nina Wadia.