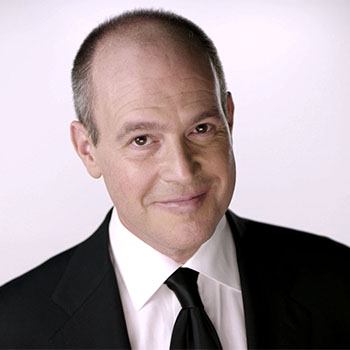 American journalist, Rich Eisen is known for his work at NFL Network and CBS Sports. He is also famous famous for being the host of several TV shows.

He is also a great writer and has authored several books in his life. His first book Total Access was published in 2007.

Emmy Award winner, Suzy Shuster is the loving wife of Rich Eisen. They have been married since 2003. She is also a sportscaster.

He is the graduate of University of Michigan.

He is also the host of DirecTV.