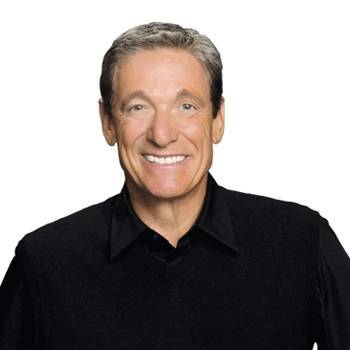 Povich was born as Maurice Richard Povich into a Jewish family in Washington, D.C., the second of three children born to Ethyl and Shirley Povich. He Graduated from the University of Pennsylvania with a degree in television journalism.

Maury Povich an American television anchor has a net worth of $45 million and annual salary of $14 million. He has a show that rivals Jerry Springer's in numbers of paternity tests.

From 1962 to 1979, Povich was married to Phyllis Minkoff. In 1984, he married news anchor Connie Chung. They have two daughters together, Susan and Amy. In 1995, Chung and Povich adopted a son, Matthew Jay Povich.

Maury’s talk show Maury has been 11 times nominated in Daytime Emmy Award and has won one award as well. Maury’s show also get nominated in GLAAD Media Awards.