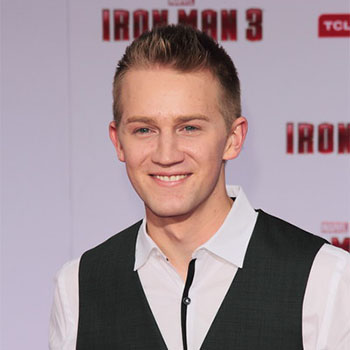 Jason Dolley was born on 5th of July 1991. He was born in Los Angeles, California, USA to Michelle Dolley. He has one brother named Jeffrey Dolley.

Though he is already 24, he is still spending his days with his parents. Besides acting, he loved to play guitar, piano, paintball and many more.

He has once been honored with Young Artist Awards.

He is inspired by actor and director, Robert Redford.