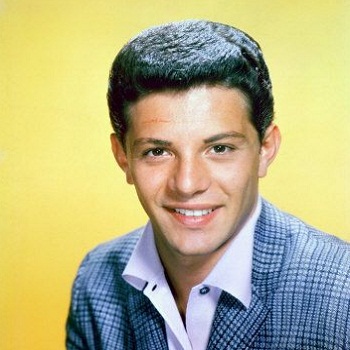 ...
Who is Francis Avallone

Francis Avallone was born on September 18, 1940 in Philadelphia, Pennsylvania, United States. He played backup trumpet in a local band called Rocco and the Saints.

His net worth is not known exactly but can be assumed, he got huge sum of money due to his popularity. In April 2009, Avalon appeared as a guest on the hit television show American Idol, where he sang "Venus."

Avalon married Kathryn "Kay" Diebel on January 19, 1963, who was former beauty pageant winner. They are still together and have eight children and 10 grandchildren.