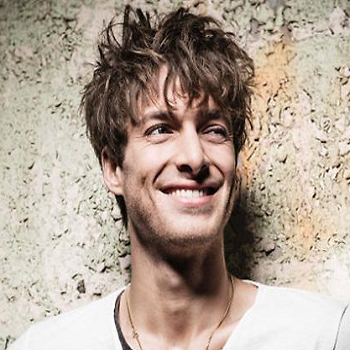 Nutini was born in Paisley, Scotland. His father, Alfredo, is of Italian descent and his mother, Wendy, was a local radio disc jockey in native Newcastle. He attended St Andrews Academy.

Nutini has an Honorary Doctorate from his hometown university in Paisley, the University of the West of Scotland. He is popular for singing with his eyes closed during his entire performances.

Nutini has has four siblings. There is no information about his love affairs and married life in the public, maybe he is more interested in keeping his personal things to himself.

Nutini stated that he has smoked cannabis every day of his life since the age of sixteen.