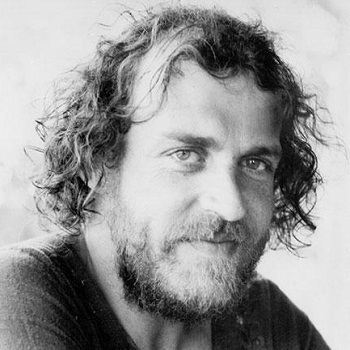 Cocker and the Beatles started their career at the same time and he was often linked with them. He and his Grease Band merge with Jimmy Page, Steve Winwood and others to recorded "With a Little Help From My Friends" in 1968.

His song "With a Little Help From My Friends" became a No. 1 hit in England and propelled him to Woodstock. He also achieved another major success in the early 1970s with "Mad Dogs and Englishmen," a live album and concert film.

His addiction into drugs and alcohol had become so severe that he sometimes forgot the lyrics to songs. He was not stronger mentally, so he could not turn away from temptation,

Cocker was nominated for the Brit Award for Best British Male in 1993. In 2007 was awarded a bronze Sheffield Legends plaque and for his services to music he received an OBE at Buckingham Palace.