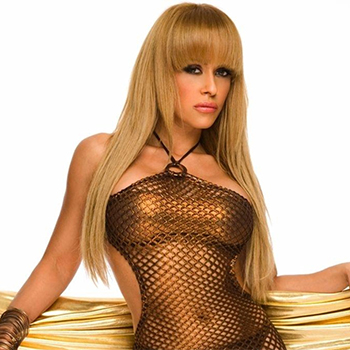 Anda was born in Bucharest, Romania. Information.of parents are not mentioned. Earlier she served in a single "Remember Me'" alongside with the Romanian hip hop group RACLA in 1999.

She has got blond hair and hypnotizing eyes. In 2010's national Eurovision song contest, she stood as a one of the finalist. She participated in Romanian version of Dancing with the Stars named Dansez pentru tine.

The pop diva is a mother of a child. She has one daughter named Evelin(December,2015). Her husband name is unrevealed.

She got privilege to perform with Jay Sean, in his single.'Ride It' in Bucharest 2009. She has won Romanian Music Awards for her  Best Performance.