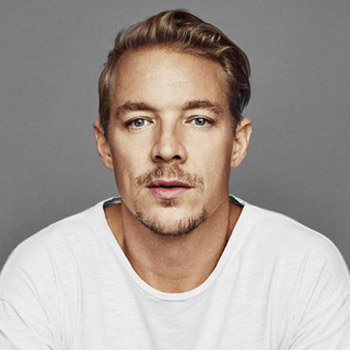 He started garnering attention as a DJ while attending Temple University in Philadelphia.He is of German and English descent.The influence of home-grown rap played a key role in helping shape his production style.

His beats were sampled on Beyonce Knowles' song "Run the World (Girls)."Diplo is an avid soccer and cricket fan and supporter of the US Men's National Team.He also supports Arsenal F.C. and has attended two Tigres UANL matches.