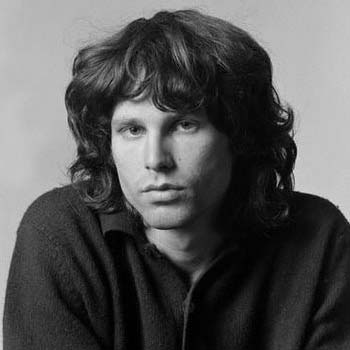 James Douglas Morrison better known as 'Jim' was the iconic lead vocalist of the rock band The Doors. He was American songwriter and poet. He died at the age of 27 because of heroine overdose.

He is also known as The Lizard King, Mr. Mojo Risin and king of orgasmic rock. He published his poetry as well. His cause of death is still argued. He was arrested for a prank while being drunk at football game.

Morrison had a long term relationship with his companion Pamela Courson. Even though they stayed together but never married. He called himself as an unmarried man.